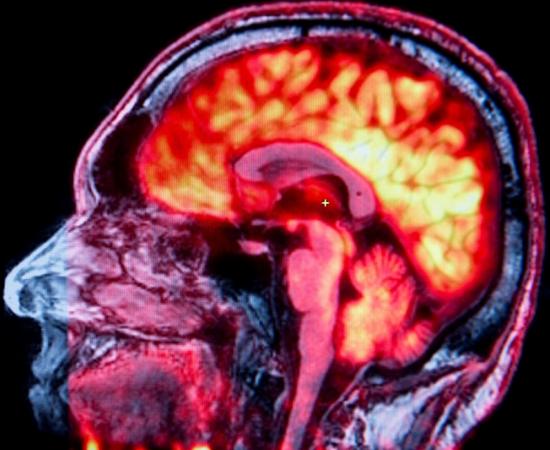 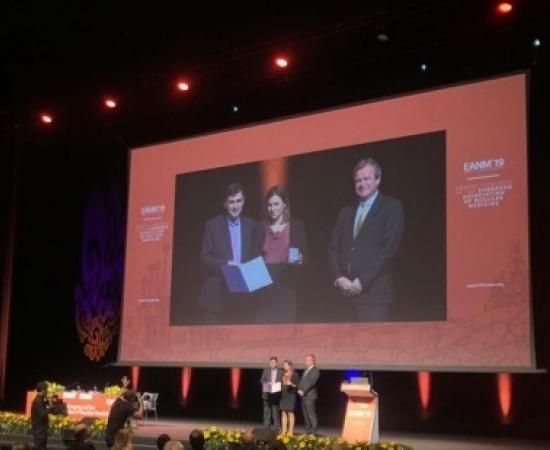 Using the new PET-MR scanner, the team observed a direct link between the deposition of protein tau (indicated by PET tracer [18F]-MK6240) and loss of synaptic density (indicated by PET tracer [11C]-UCB-J) in patients with mild cognitive impairment. Compared to healthy controls, the brains of patients showed a loss of grey matter in several brain regions involved in memory and cognition. The presence of more tau deposits in neurofibrillary tangles was correlated with a lower synaptic density, and both were strongly associated with reduced performance in memory tests.

These results support a role for tau in the early pathological changes that lead to cognitive decline in prodomal Alzheimer's disease. The study is part of a larger project that investigates the spreading pattern of tau depositions over time and space across all affected brain regions. This detailed characterization will allow to better predict early phases of Alzheimer's disease and to develop and test new therapies.