Despite the coronavirus pandemic, 2020 was a very positive year for the research group of Prof. Ingeborg Stalmans: they successfully applied for several grants, including two high-level European grants totalling more than 0.5 million euros. This means a strong boost for their research into retinal imaging as a diagnostic tool to detect Alzheimer’s disease and other forms of dementia.

The team first applied for the call ‘Novel Imaging and Brain Stimulation Methods and Technologies’ of the European Joint Programme for Neurodegenerative Disease Research (JPND), which resulted in €350.000 support for the Research Group of Ophthalmology (RGO) in Leuven. A major asset is the international collaboration with two labs at the University of Melbourne, Australia (Prof. Peter van Wijngaarden) and at the Umeå University in Sweden (Prof. Gauti Johannesson).

The international project fits perfectly with the recent agreement between KU Leuven and the University of Melbourne to fund thirty joint PhD projects. “Thanks to this generous support, both our lab and our partner lab in Melbourne will recruit a PhD student for four years, during which they will exchange one year. It is an exciting concept that will further boost the project and strengthen our collaboration.”

Additional funding of €200.000 was obtained from the European Research Area Network on Cardiovascular Diseases (ERA-CVD). That grant supports the ENRICH project, which focuses on microvascular structural and functional changes that could predispose to vascular dementia, and which could also be detected early with retinal imaging.

“We have invested major efforts in writing grants over the past year and we are very happy that this has paid off. In addition to the two European grants, we also received support for retinal imaging projects in the context of Parkinson’s disease and age-related neurodegenerative eye diseases from UZ Leuven’s clinical research fund (KOOR). One of our PhD students also obtained his own FWO fellowship and we are still in the running for a research grant at KU Leuven, so these are very exciting times,” Prof. Stalmans concludes. 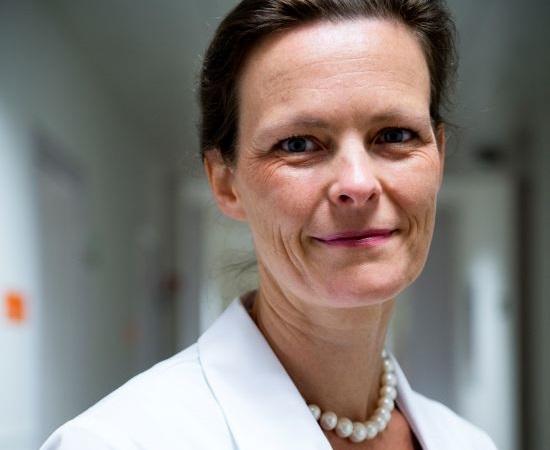 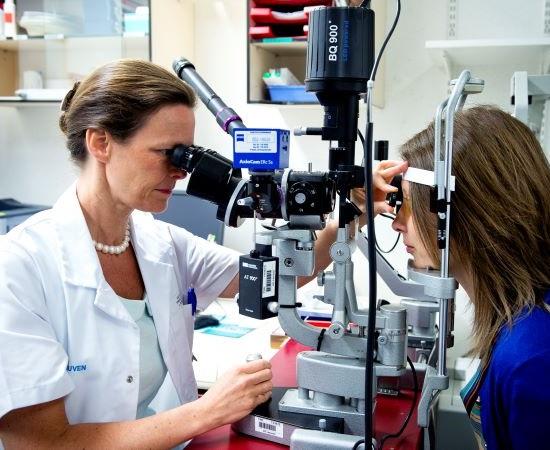